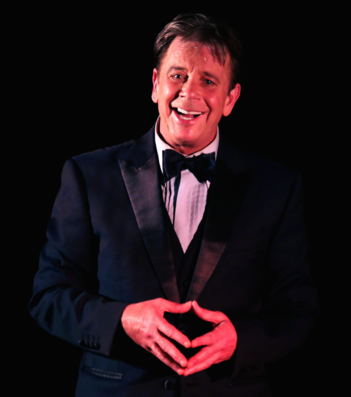 Nick Nickolas is a very experienced magic comedy performer with over thirty years under his hat.

Nick Nickolas specialises in the art of sleight of hand and is armed with a wealth of comedic material and quick fire one liners.

Nick Nickolas has an extensive range of crafted routines which have been tried and tested in front of many audiences in a variety of settings over the years.

Nick Nickolas has astounded thousands and made them laugh in comedy clubs, at family parties, corporate dinners and many functions worldwide.

Nick is now based in Melbourne and available Australia-wide.